By Seb Coe for the Daily Mail

Track and field has reappeared in Tokyo as the No.1 Olympic sport and the broadcast numbers are starting to drift, although still a bit rough, show it.

I am writing this column from Nairobi, Kenya, where the World Under-20 Athletics Championships are being held. It is a country with a passion for athletics. It borders on a religion.

In the entrance hall of Kasarani Stadium, host of the event and known locally as the House of Heroes, are framed photographs of more than 50 Olympic champions and world record holders. 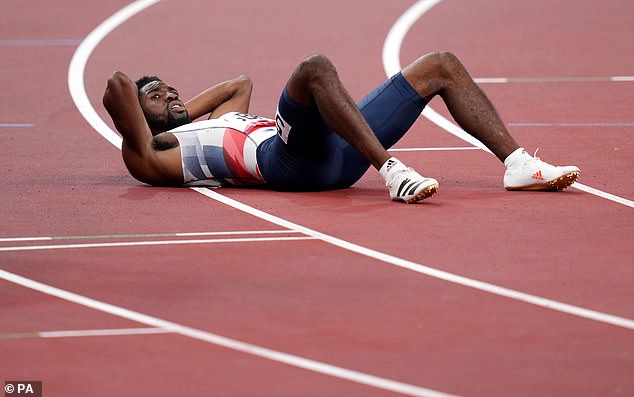 Everywhere I venture, I find some of the biggest names in the history of our sport who, in many cases, have taken on volunteer roles.

Kenya had a relatively slow start to their campaign in Tokyo, but it all ended as usual for this athletics powerhouse.

But at the same time there is the disbelief that, for the first time in many years, Kenya has lost its grip on both the male and female steeplechase.

This event, like no other, has become the barometer of Kenyan athletics. The country’s first Olympic gold medal in this event came from Amos Biwott at the 1968 Mexico Games.

Upon my arrival in Nairobi, I was invited to visit Mombasa to meet the President of the Republic of Kenya, Uhuru Kenyatta, who wanted to greet some of Kenya’s medalists in Tokyo. 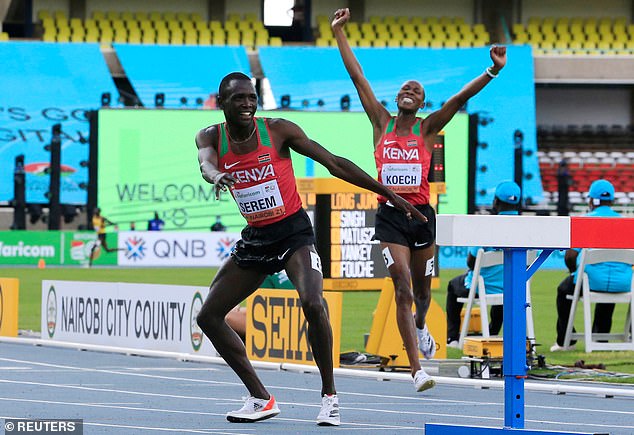 Kenyatta spent over two hours with the athletes and made it clear how important it is for Kenya to regain control of the steeplechase.

One of those medalists sitting beside him won a bronze medal over the distance, but felt the need to promise it would be gold next time at the world championships next year in Eugene, Ore.

Rarely have I seen such pressure on an athlete and for others who have walked away with silver or bronze medals, the message, though delivered with a smile, was unambiguous: “Next year you have to run faster, “the president joked.

Kenya finished third in the track and field medal table in Tokyo. But even though it has been another successful season for Kenyan athletes, Jackson Tuwei, president of Athletic Kenya, has already launched a performance review.

All good federations, whether they have performed well or underperformed, will go through the same process and I guess it will be the same for UK Athletics. 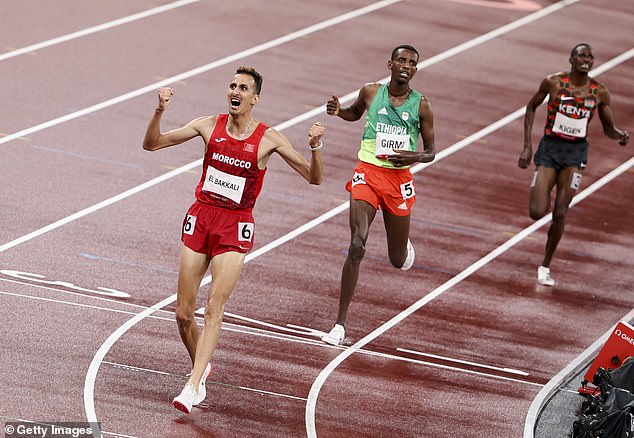 While British fans praised Keely Hodgkinson’s outstanding performance in the women’s 800m – a silver medal at 19 is breathtaking – and a heartwarming bronze medal for Holly Bradshaw in the pole vault, as well as two silver medals in the men’s and women’s 1500m it seemed to me that there were a bit too many British athletes who at best seemed uncomfortable and at worst seemed to be leaving their best early form. season behind them.

The real test in athletics is performance under intense pressure and nothing compares to a championship environment.

Success at a single Diamond League meeting is not to be smuggled in, but it’s the medals that count. The challenge was summed up by a Kenyan official when I was talking to the teams and their delegations.

He had an encyclopedic knowledge of great Britons who were all men. I was going to remind him of the seismic contribution of great British athletes like Sally Gunnell, Paula Radcliffe and Jessica Ennis-Hill.

Before I could intervene, he noticed that it seemed like British athletics were supported by women. I couldn’t argue with him. 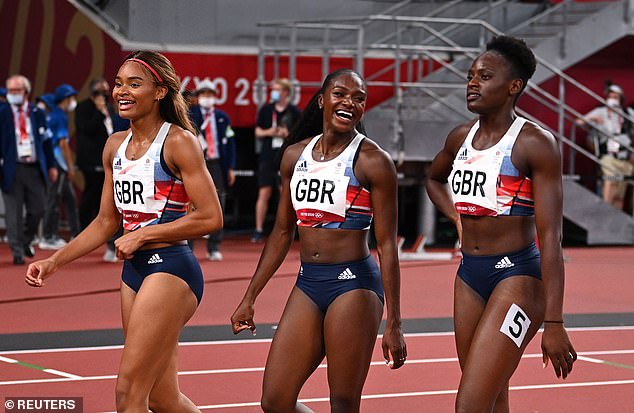 These Under-20s had their challenges, but nearly a thousand athletes and over 100 countries made it under incredibly difficult circumstances.

These championships are important for another reason. The highest attrition rate we have in athletics is in the 18 to 21 age group. Many medalists here in Nairobi are unlikely to make it to their senior squad in a year or two.

The Under-20s are helping to bridge the gap, both in terms of performance and inspiration. It is vital that athletes remain in sport, active and performing, and advance to the senior ranks.